Heather Gallagher on Birth, Death and Everything in Between

Doulas and photographers can play significant roles in helping to improve and document momentous experiences for families, but few people provide doula care and photography services at the same time and throughout the full spectrum of life experiences.

Heather Gallagher is a full spectrum doula and photojournalist in Austin, TX who provides support for families through major life experiences related to fertility, pregnancy, birth and death. She is also an awarded photographer whose work often highlights families real-life experiences in an unfiltered and authentic way.

In many ways, Heather’s photography was born out of need and desire to communicate with her mother. Her mother was diagnosed as profoundly deaf without the opportunity for technological hearing assistance at a very young age.

She also lacked access to essentials such as housing and education until the age of 12, which is when she’d begin learning a mix of Taiwanese and Chinese sign language. “I think it made my mom very adaptable, because she had to be and she’s had to try to create her own language with people in her life.”

While Heather’s mother was fluent in both Chinese and Taiwanese sign language, growing up Heather and her brother struggled to communicate simple messages to their mother.

Heather explains that her father and mother raised her in a predominately deaf community. “There are pockets all over the U.S. and all over the world perhaps,” she says. “They are kind of these unofficial communities that happen where the majority, if not all of the people: merchants, churches, are primarily deaf or belong to deaf families meaning at least one person if the family is deaf.”

Part of what led Heather to her passion for photography was belonging to different cultures and her exploration to find a common language among them. “I grew up with so many cultures: being American is a culture, deafness is its own culture, and CODA which is Children of Deaf Adults, is another culture I identify with,” she says.

CODA, which is Children of Deaf Adults, is another culture I identify with

Her photography would also serve as a major breakthrough in her communication and relationship with her mother. “For me, photography was a desperate attempt after several other failed attempts at other visual languages whether it was drawing, tracing Chinese characters in a dictionary,” she says.

“Thinking back to growing up in the 80’s before the internet makes you think about the things you take for granted,” she says.

“I could never just leave my mom a note that said ‘Just went down to the neighbors house for dinner!’ or whatever.”

“That was really frustrating for me for obvious reasons, and so what evolved after all of the crude attempts to get basic messages across was me thinking I’d be very literal and I started taking polaroids of myself and basically just creating a storyboard of what I was doing,” she says.

“If I was going to someone’s house I would hold up a picture of the person so she’d know whose house I was at and I would show an analog clock and then sign now and then tell her I’ll be home at this time I’d show her on the clock,” she says. “I was just filling in details where I could. Depending on what the message was, it could be 3 polaroids or 30.”

Heather continued taking photographs, documenting her own life and eventually the lives of friends and family from different perspectives. She describes a certain fascination with trying to view the world through someone else’s perspective and created her own “case studies” of different life experiences using photos. 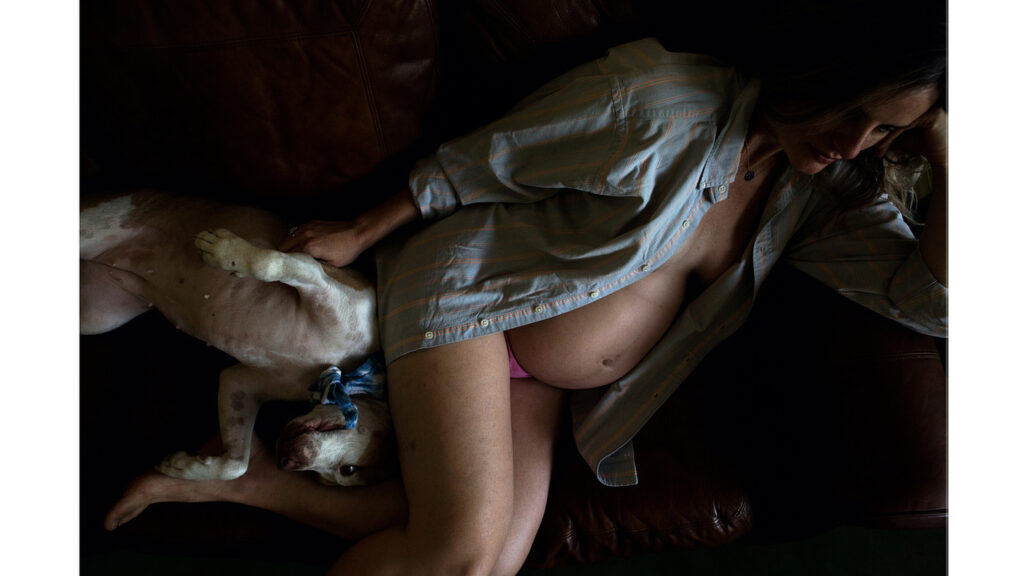 Sharing the Experiences of Families

After graduating from Pratt Institute of Design in New York, a friend asked Heather to attend her home birth as a friend and witness and also to bring her camera. “It was the first birth I witnessed in real life,” she says. “I consider birth photography an extension of family photography and I really love the idea of being with people from the start, and birth is a momentous start.” 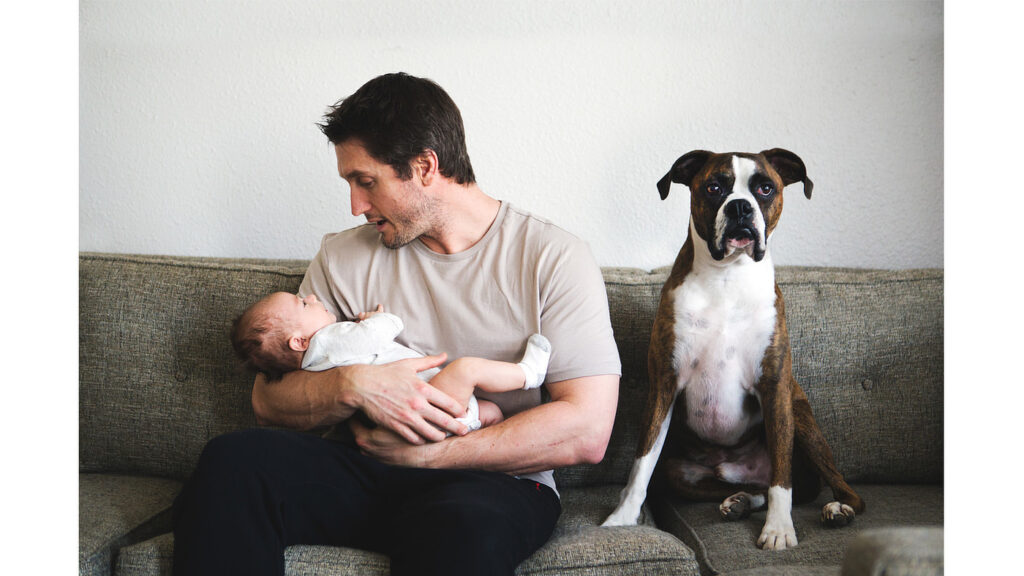 I really love the idea of being with people from the start, and birth is a momentous start.

She often works with people documenting their life for years after birth, which provides consistent work and long lasting relationships between her and her clients. She also mentions times when she is working with a family as their photographer and transitions into a doula role with the family at the same time. “I feel like through all of the years of being a birthing photographer, being in families’ breathing spaces, I often felt like I was wearing the hat of the doula as well.”

Heather says the most important aspect of doula work is based on the persona and emotional considerations someone can have for others. “When people ask me how long I’ve been a doula, I consider myself to have been a doula years before my official training.” she says. “I think what you need to have to be a doula is to have an open mind, be empathic and nonjudgmental and to really be able to hold space for a person from birth to death, and everything in between.”

Part of Heather’s desire to become a doula and actively support families through important life experiences comes from her natural inclination to help regardless of whether she’s behind the camera lens or not.

“I’m objective in the way that I document, but I’m not someone who’s just going to be a fly on the wall if someone is in pain or needs help, I’ve always been the person to offer a back rub or wet washcloth.”

Personal Support at Every Stage of Life

Heather began her journey as a doula by providing families with care during birth, but now she offers support to families from the very beginnings of life, including conception to end of life.

She also supports families through postpartum, abortions, miscarriages and adoption. “I think being a witness to so many different lived experiences gives me a humble view on life.”

Heather hopes that her photography will help reflect people’s true experiences. She recently helped create a Birth Stories in Color podcast episode detailing the experiences of Black fathers and their ideas of fatherhood. “I think my work serves to challenge the status quo and hold a mirror up to the world, meaning the world at large and your personal world.”

Sarah and Matthew Bivens created the ‘Doing it at Home’ podcast to give people the opportunity to hear real conversations about pregnancy and birth so they feel empowered to make the birth decisions that are most aligned with them, wherever the birth takes place…